Crappell pleads no contest to theft 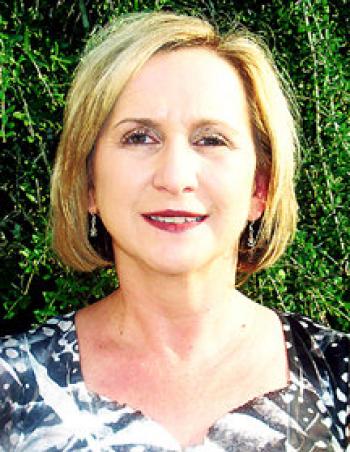 BERWICK, La. — Penny T. Crappell pleaded no contest Monday to theft over $1,500 for the theft of nearly $59,000 from Berwick Elementary School where she worked as a secretary.

Additionally, the conditions of the sentence, according to the St. Mary Parish Clerk of Court’s office, include:

—Payment of a $1,000 fine plus court costs, prosecution costs of $450 and investigation costs for Louisiana State Police of $200.

—Remaining alcohol and drug free as well as staying away from all bars and casinos.

Crappell was arrested Aug. 23 by the Louisiana State Police on charges of theft and forgery. She resigned from both her town council and school system positions the day before.

Her position on the council temporarily was filled by Jacki Ackel. There will be a special election to fill her seat April 6 with a runoff, if necessary, on May 4.

As a result of the situation, the school system has committed to auditing all schools and programs using an accelerated 3-year cycle, Superintendent Donald Aguillard said previously.