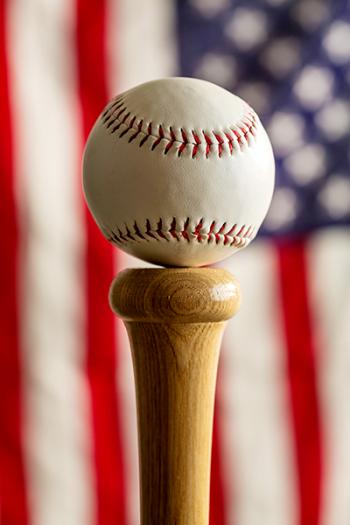 Brady Fryou of LSU Alexandria garnered recognition as the RRAC Baseball Player of the Week for Feb. 13-19, and Alex Goodman of University of the Southwest in New Mexico was honored as the RRAC Pitcher of the Week for the same dates.
This is the fourth set of weekly awards for the 2017 baseball season.
Fryou, a Morgan City High alum, blasted three home runs and compiled seven RBIs in the Generals' four-game split with Northwestern College of Iowa. The redshirt freshman first baseman was 5-for-10 in the series with four runs scored and a walk. Fryou belted a three-run homer in the second game as LSUA lost, 10-7, and he was 2-for-2 in the third game with a solo shot. He is second in the RRAC with three homers, and he is tied for fourth in RBIs with 11 in his rookie season. The Generals are 9-3 overall.
Goodman pitched a seven-inning no-hitter to register a 3-0 victory against Randall University of Oklahoma. The junior from Gilbert, Arizona, struck out six hitters and only allowed only one baserunner on a hit-by-pitch in the first inning. Goodman lowered his ERA to 4.34 and holds a 1-2 record in starts this season. The Mustangs are 6-7.