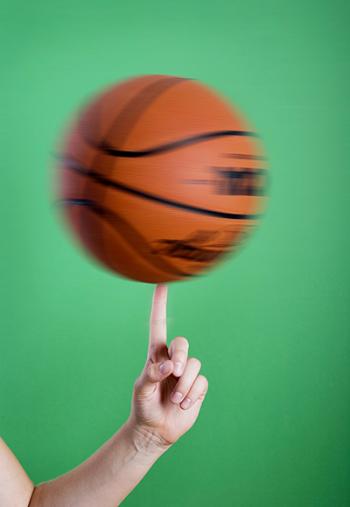 With six players in double figures, the University of New Orleans women’s basketball team posted the highest single-game point total and largest margin of victory in program history as the Privateers defeated Crowley’s Ridge College Thursday, 123-33, at Lakefront Arena.
New Orleans’ 123 points were six better than the previous program high of 117 points scored in a 117-65 win against Nicholls State in Thibodaux during the 1982 season. It was also 13 points better than the previous Lakefront Arena scoring mark of 110 points set by the Privateers in 1991 when New Orleans defeated Stetson, 110-66.
The 90-point margin of victory broke the record of 67 set twice in wins against Spring Hill in 1981 and Southwestern of Kansas in 1985.
The victory, which pushed the Privateers’ record to 5-5, was a team-effort but it was special for Central Catholic alum and Privateer junior Randi Brown.
When the Southland Conference’s scoring leader canned a 3 pointer at the 8:13 mark of the second period, she joined the school’s 1,000 Point Club. Brown needed 14 points to reach the milestone, and as usual, she led the Privateers in scoring with 21 points — all in the first half.
“It was exciting to do it here at home in front of my family, and to have my teammates passing me the ball to make the shots I made was real big,” Brown said in a news release.
New Orleans head coach Keeshawn Davenport added in a news release: “This year has been easier for Randi because she has more of a surrounding cast. But this accomplishment shows the hard work she has put in during the offseason.”
The Houma native has 1,007 career points.
New Orleans displayed balanced scoring against Crowley’s Ridge (3-12). Sophomore Danielle Wright had 15 points, going 3-of-5 beyond the 3-point arc and 4-of-4 from the free throw line. Kayla Mundy also canned 15 points in 19 minutes. The junior grabbed six rebounds, too.
Halie Matthews had a career-best tying 14 points in 15 minutes along with eight rebounds.
Jewel Angelo followed her 17-point outing in the loss to Texas with 13 points and four steals, while sophomore point guard Mariah Wright contributed a season-high 11 points and four assists.
Shania Woods had six points and seven rebounds while younger sister Asia Woods had five points and six rebounds before fouling out.
Freshman Whitley Larry led the Privateers with a career-best nine rebounds.
New Orleans got an astounding point total from its bench, outscoring Crowley’s Ridge, 72-2.
“As we go deeper into conference (play), we are going to need our bench, so I’m happy about the production.” Davenport said. “They are showing confidence in themselves in that they all understand they are threats out there on the court.”
New Orleans forced 43 turnovers Thursday, shattering the previous program mark of 36 against Troy State in 1997.
The Privateers will open Southland Conference competition Saturday at 2 p.m. when Texas A&M-Corpus Christi comes to the Lakefront Arena. The game is the opener of a doubleheader capped by a match between the New Orleans men’s team and Texas A&M Corpus Christi at 4:15 p.m.