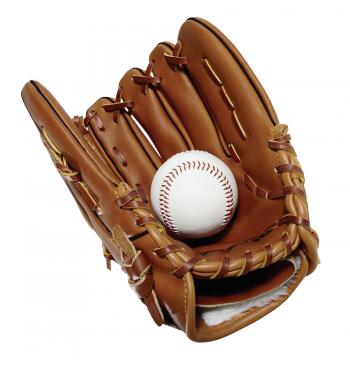 For the third straight year, the Louisiana-Lafayette Ragin’ Cajuns baseball team will participate in the NCAA Tournament as the third-seeded Cajuns face second-seeded Rice Friday at 2:30 p.m. in the Houston Regional at Cougar Field.
The meeting will be the 24th in the all-time series with the Owls (35-20), who hold a 17-6 edge. The last meeting came in 2011 with the Ragin’ Cajuns dropping a 2-1 contest at M.L. “Tigue” Moore Field in a mid-week game.
The two teams have met five times in the postseason as Rice holds a 3-2 edge.
The host Houston is the top seed at the regional with Houston Baptist rounding out the regional field as the four seed. The Cougars (42-18) and Huskies (28-25) will meet in the nightcap on Friday at 7 o’clock.
Every game from the regional will be broadcast on ESPN3, while fans also can catch the Louisiana-Lafayette contests on the Ragin’ Cajuns radio network.
The Cajuns (39-21) are coming off a 5-1 victory in 12 innings against South Alabama in the 2015 Sun Belt Tournament Championship game. Junior second baseman Stefan Trosclair was named the Most Outstanding Player at the tournament after driving in all five runs, including the game-winning grand slam in the top of the 12th inning.
Check RaginCajuns.com throughout the week for ticket information and a listing of game times and media coverage.