7 charged with battery after inmate beaten 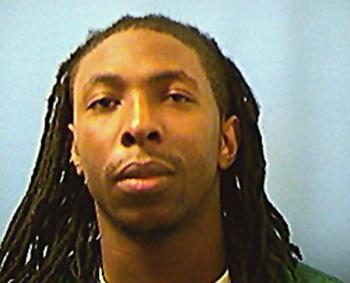 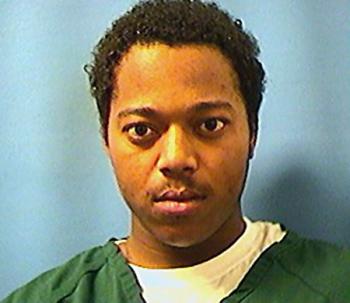 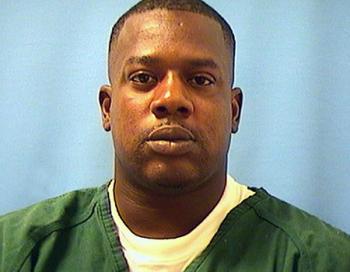 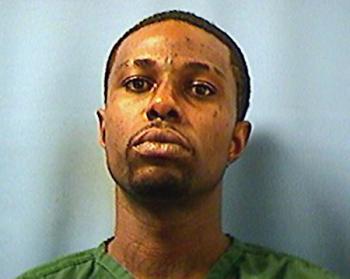 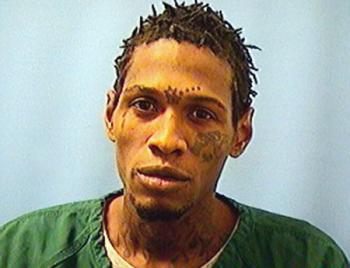 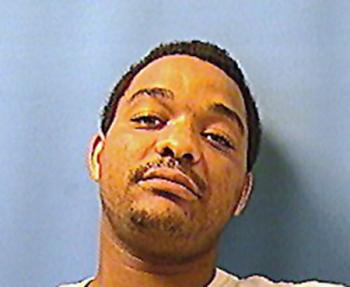 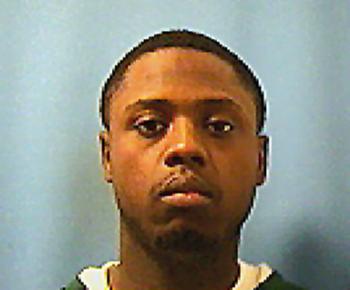 Seven inmates at the parish jail were charged Friday with beating up a 46-year-old inmate stemming from an investigation that began Thursday, St. Mary Parish Sheriff Mark Hebert said in a news release.
At 3:27 p.m. Friday, seven offenders held in the St. Mary Parish Law Enforcement Center were charged with second degree battery. Those named as charged in the news release included Ryan Carr, 23, of Baldwin; Jameon Jack, 32, of Franklin; Darius Jackson, 25, of Franklin; Spencer Bourda, 23, of Franklin; Ezekiel Anderson, 22, of Franklin; Quintal Davis, 34, of Morgan City; and Jonathan Robinson, 34, of Franklin.
At about 2:30 p.m. Thursday, deputies at the St. Mary Parish Law Enforcement Center responded to a disturbance in one of the dorms. Deputies observed a 46-year-old male with injuries to his head and face, the sheriff said. The victim was taken to Franklin Foundation Hospital for treatment. During the subsequent investigation, deputies determined that the offenders listed above struck the victim in the head and face, Hebert said.
Guards were watching at the time of the incident, Sheriff’s Office spokeswoman Traci Landry said. Landry did not give a possible motive for the attack.
In response to The Daily Review’s request for the name of and/or charges for which the victim was in jail, Landry said in an email, “In keeping with laws on releasing information regarding victims and our policy on releasing information on each specific case, I will not release the offenses for which the victim was originally charged.”
According to a May 1 article in The Daily Review, a lawsuit against the St. Mary Parish Sheriff’s Office filed in 16th Judicial District Court alleged that Anthony Wilson, 41, of Baldwin, was beaten by unknown assailants in the Centerville parish jail and died from his injuries after being arrested for failure to appear on a traffic violation.
The suit stated that Wilson had no physical injuries or illness when he was arrested April 26, 2013, as a passenger in a vehicle driven by his cousin.
The next day, while in the custody of the sheriff, Wilson lost consciousness due to “blunt force trauma to the head,” sustained multiple bruises and abrasions “and lacerations to eyebrow, inside lip, and injury to his knees, arms, etc.,” the suit stated.
A news release from Hebert issued at the time of Wilson’s death said “deputies were not made aware of any medical condition” when Wilson was booked and jailers were alerted the next night “by other detainees that Mr. Wilson had apparently collapsed while in the common area of the cell block.”
In the article, Baton Rouge attorney Alfreda Bester, who was representing Wilson’s family, said the coroner’s report listed blunt force trauma as a cause of death.
The seven inmates arrested for battery Friday are the latest in a series of incidents at the parish jail.
Three of the inmates, Robinson, Bourda, and Davis, had been charged on July 3 for contraband in a penal institution after videos and photos were posted to social media sites showing them holding contraband items. Inmates Michael Crouch, 28, of Morgan City, and Joseph Lightfoot, 42, of Franklin, were also charged in that incident for possessing contraband.
On Aug. 6, the St. Mary Parish Sheriff’s Office conducted a regular search of the St. Mary Parish Law Enforcement Center in Centerville. During the search, deputies located three items of contraband resulting in additional charges against three inmates.
Fernando Ariano, 35, of Morgan City, was charged with contraband in penal institutions prohibited after deputies found a SIM card on Ariano. Ronnie Jones, 26, of Bayou Vista, was charged with contraband in penal institutions prohibited after deputies located a small bag containing a suspected synthetic cannabinoid on him. Murray Bridget, 35, of Patterson, was charged with contraband in penal institutions prohibited after deputies located a cell phone on Bridget.
Ariano pleaded guilty to manslaughter July 31 and was sentenced in state court Monday to 10 years in prison for the Aug. 30, 2013, killing of his brother, Mario Barahona, in Morgan City after an evening of drinking at the Shrimp and Petroleum Festival.
On July 29, Alvin T. Louis, 32, of Patterson and an inmate at the parish jail, was charged with contraband in penal institutions prohibited. The charge was the result of an investigation into pictures of Louis on Facebook. In the pictures, Louis could be seen holding a cell phone, according to a sheriff’s office news release.
On March 2, Darby Frickey, who was convicted of murder on May 8, and Anthony Variet, who was in jail on drug distribution and domestic abuse charges, were arrested at the prison for inciting to riot in an incident at the parish jail. Frickey was additionally charged with criminal damage to property.
During that incident, a group of prisoners took over the room around 9 p.m. in which they had been isolated as jailers conducted a shakedown for contraband in Wolf D dorm, the documents state. Two or three hours later, after employing escalating measures, a “chemical agent was used, the offenders became compliant, and were extricated from the classroom,” one of the reports stated.
On Feb. 2, two inmates, Christopher Horton, who has since been convicted of murdering his brother, and his neighboring cellmate Joshua Folks, an accused thief, escaped around 10:30 p.m. after placing cement blocks in their bunks “to give the appearance someone was sleeping in the bunks,” according to an arrest affidavit.
Landry said the prisoners were discovered missing around 4 a.m. The prisoners escaped through a hole they made in the ceiling leading to a crawl space, eventually making their way outside where they could be seen on video monitors running toward the railroad tracks behind the facility, the affidavit said.
After the escape, without specifying details, Hebert said corrective measures had been taken for issues involved in the two prisoners’ escape through the ceiling of the jail.