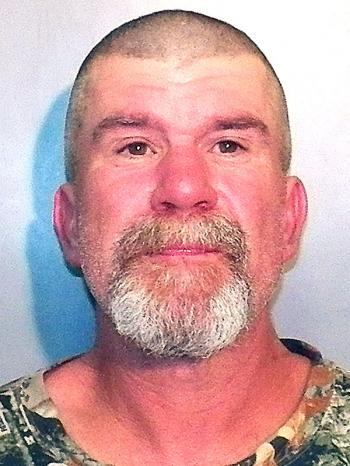 Morgan City Police Chief Michael Banks reported the following arrests:
—Darren T. Hemphill, 45, of Front Street in Morgan City, was arrested at 12:39 a.m. today for appearing in public intoxicated and resisting an officer.
An officer observed Hemphill begin to create a disturbance at the Waffle House located on La. 182, Banks said. The officer intervened and determined that Hemphill was in an intoxicated condition, Banks said. Hemphill had refused to leave the premises when asked by an employee and began to use profanities, the chief said.
The officer escorted Hemphill from the property and attempted to obtain transportation. However, Hemphill refused to comply and was subsequently arrested, Banks said. He resisted attempts to place him under arrest, and he had to be physically subdued and transported to the police department, Banks said.
—Leonard A. Yarborough, 52, of Berwick, was arrested at 7:18 p.m. Tuesday for theft (value $52.83).
Officers were dispatched to a Brashear Avenue supermarket regarding a shoplifter. Investigating officers were advised by store personnel that Yarborough had attempted to steal bottles of alcohol by concealing the items and leaving the store before he was stopped by employees, Banks said. Yarborough was jailed.
—Daniel Gonzalez, 28, of Louisa Street in Morgan City, was arrested at 9:41 p.m. Tuesday for no driver’s license and improper lighting.
St. Mary Parish Sheriff Mark Hebert reported responding to 32 complaints in the parish and reported the following arrest in east St. Mary Parish:
—Walter Howard, 28, of the 500 block of Williams Street in Patterson, was arrested at 4:26 p.m. Tuesday on a warrant for failing to appear on charges of driving under suspension and speeding. Howard was jailed with no bail set.
An officer observed a vehicle traveling on Second Street with improper lighting and stopped the vehicle to investigate. The driver, Gonzalez, was found to be operating a vehicle with no valid driver’s license. He was jailed.
Patterson Police Chief Patrick LaSalle reported no arrests.
Berwick Police Chief James Richard reported no arrests.