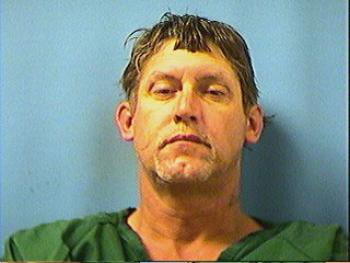 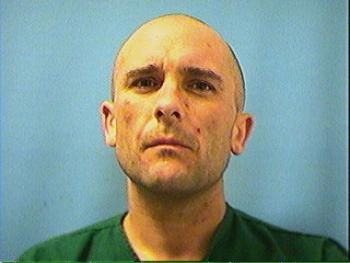 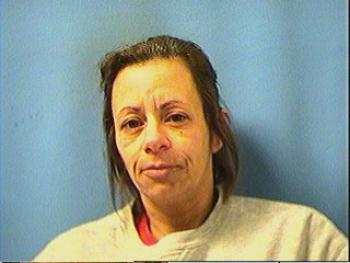 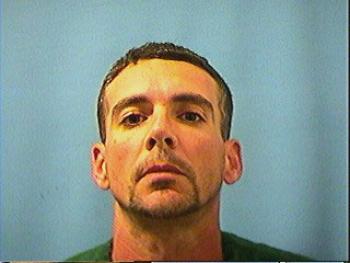 \Four people were arrested Tuesday, Oct. 22, and charged with operating a methamphetamine laboratory. According to St. Mary Parish Sheriff Mark Hebert the Narcotics Division made the following arrests:

According to Hebert the four arrested at 10:10 p.m. were:

The four subjects were transported to the parish jail for booking and jailed No bond is set.