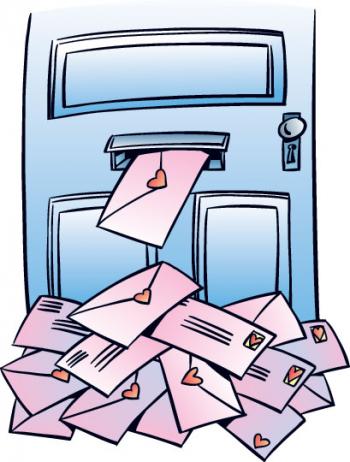 RE: Article of Aug. 10: “Billions in student loans will get dumped on taxpayers”
The above mentioned article that mentions President Obama wanting the taxpayers to pay for unpaid student loans really hit a nerve with me.
Why should the hard-working taxpayers be burdened with taxes for debts that they did not create? I don’t believe that is fair. The government should force them to pay their own debts! Some graduated as doctors, lawyers, and other professions that enable them to pay their own debts.
My granddaughter worked part-time jobs throughout high school and college to help pay for her education and expenses. Her parents paid what they could, but she had to make student loans to meet expenses, and while this was difficult for her, she never gave up. She graduated in 2005 with a Master’s Degree in Psychology and had to start paying back her loans before even finishing college.
She is still paying and will be paying for many years to come. It took her 10 years to advance to a job that pays her a decent salary. Why should she, and others like her, pay someone else’s debts?
The government should treat these people (that don’t pay their loans) like they do the dead-beat dads that don’t pay child support. Pick them up, lock them up!
The burden should not be on the taxpayers!
Dolores Lajaunie
Morgan City