Husband’s affair could be more about money than love 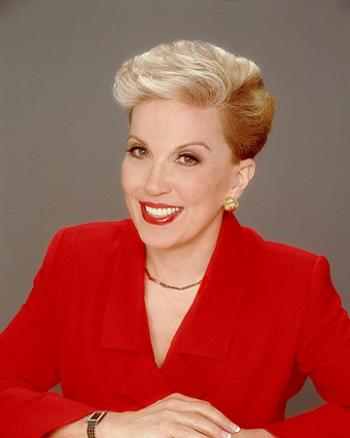 DEAR ABBY: I am 68 and my husband is 80. I just found out he is involved with a 40-year-old woman. He says it is not an affair because they haven’t actually had sex!
I don’t know what to do. Can you help me?
HEARTBROKEN IN NEW MEXICO

DEAR HEARTBROKEN: Your husband may not be having an affair in the physical sense, but he is having an emotional affair. He may be flattered by the attention he’s receiving from a younger woman, or he may think he’s actually in love with her. Whether she is in love with him is open to question.
However, if your husband is giving her money, you might have an argument that he is being manipulated into it, which could qualify as elder abuse. Remember, too, if you are a longtime wife in a community property state, half of the assets acquired during your marriage are yours. If he doesn’t agree to end the relationship, this is something you might want to discuss with a lawyer.

DEAR ABBY: My 7-year-old daughter, “Jessie,” has a best friend who lives next door. The neighbor, “Laurie,” has an older brother, “Jason,” who is 13.
Recently, Jessie played at Laurie’s house, and when she came home she told me Jason had said some nasty things to her. When I asked what they were, she told me that one time Jason told her to pull down her underwear, and another time he told her to pull down his pants and do something that can’t be mentioned in a family newspaper.
When I heard it, I was livid. I told his mother about it, and now she will not let my daughter play with Laurie. She believes Jessie made it all up.
My daughter is inconsolable because she no longer has a playmate. She believes it is her fault that Laurie can’t play with her because she told me. I don’t know what to do so the girls can play together.
NEEDS A PLAYMATE

DEAR NEEDS: It is important that you make Jessie understand that none of this was her fault — it was Jason’s fault — and that she did the right thing by telling you.
What you need to do now is help your daughter find other playmates, preferably some whose parents supervise when children play in their home.
While Jason’s mother may not want to believe what her son did, it’s highly unlikely your daughter made it up. Dealing with a problem like that by putting her head in the sand will only invite more trouble, because Jason is sure to repeat it with some other little girl.
DEAR ABBY: Today I called my church to cancel my attendance at a retreat a month from now. I had paid $25 to hold my spot.
When I stated my reason for calling, the church secretary said, “Do you want a refund or would you like to donate toward tithes?” I thought this was nervy. I told her to refund the money.
What is your thought on this?
WANTS A REFUND IN BRENTWOOD, CALIF.

DEAR WANTS: Just this: You were offered an option, and you chose the one you preferred.
Let it go.
***
Abby shares more than 100 of her favorite recipes in two booklets: “Abby’s Favorite Recipes” and “More Favorite Recipes by Dear Abby.” Send your name and mailing address, plus check or money order for $14 to: Dear Abby, Cookbooklet Set, P.O. Box 447, Mount Morris, IL 61054-0447.