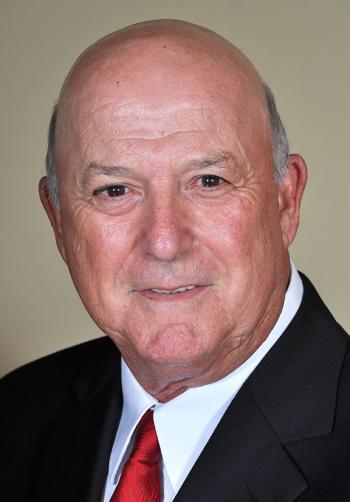 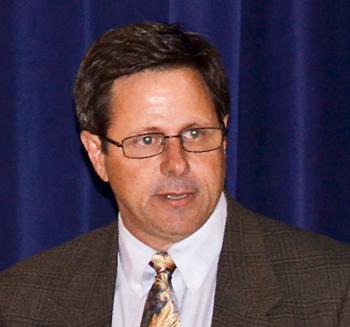 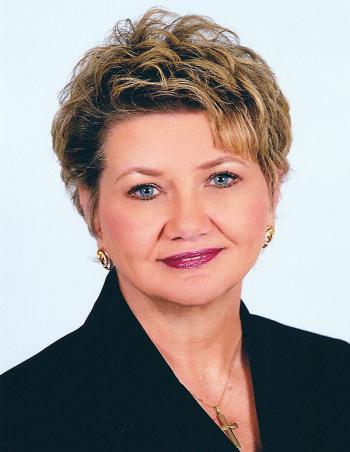 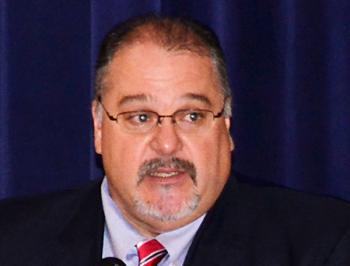 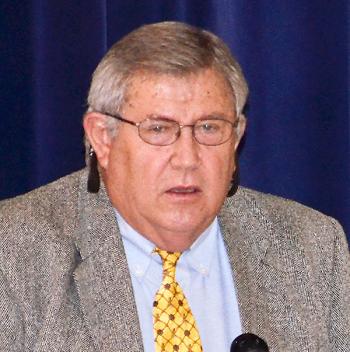 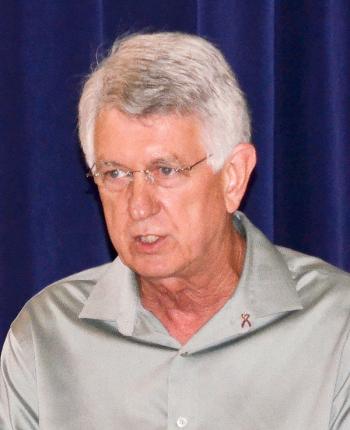 Candidates agreed that the Berwick electorate is pleased with its representation as the mayor and all eligible councilmen were returned to their posts.
Mayor Louis Ratcliff received 78.24 percent of the vote with 1,230 votes over challenger Jessie Boudreaux who received 342 votes for 21.76 percent of the total.
All results are unofficial until Friday when they are certified by the Board of Elections supervisors.
“I am pleased with the outcome,” Ratcliff said. “I’m humbled by the results and I’m looking forward to continuing the progress we’ve made in the last eight years and to working with the council.”
According to the Louisiana Secretary of State’s app, Geaux Vote, there was a 51.9 percent turnout for the election.
Meanwhile, the six candidates in the town’s council race were separated by a tiny margin.
The top vote-getter was Jacki Ackel with 1,183 votes accounting for 17.75 percent. She was separated from the second highest total by one vote.
Greg Roussel received 1,182 votes for 17.73 percent of the tally.
Ratcliff said the mayor pro-tem position is appointed by the mayor and confirmed by council as called for in the town’s charter. Typically, he said, that person is the top vote-getter.
With one vote separating the top two seats, he said “we’ll just wait until we see the official count” Friday.
Ackel described herself as overwhelmed and speechless.
“Mere words cannot express my sincere appreciation to the voters of Berwick. I am indeed thankful and I pledge my commitment to our town. I believe in Berwick,” Ackel said.
Roussel, who served 18 months of an unexpired term for which he was unopposed, said he believes the turnout in Berwick was so high because the local campaign was active and clean.
“I think we had a great turnout. Not sure what the percentage was in Berwick, but it’s got to be the highest in a number of years,” Roussel said, adding, “I’m humbled by being elected, and I’m ready for four full years.”
The Geaux Vote app indicates the voter turnout for the council race was 44 percent.
The remaining candidates to win a seat were Troy Lombardo with 1,126 votes for 16.89 percent; Duval H. Arthur Jr., 1,124 votes for 16.86 percent; and Damon Robison, 1,069 votes for 16.04 percent.
Randal Monceaux received 981 votes for 14.72 percent of the vote but did not win a seat.
Arthur said, “I think the people in Berwick are very satisfied with the people they have in there. They voted to retain them and added a fresh new face. Jacki Ackel will add that woman’s touch that we need on the council, and I’m looking forward to it.”
Lombardo echoed Arthur’s sentiments, “I think we’ve got a good crew. I think the town’s going to be well served with the council that’s been elected. I look forward to working with the mayor and the new council.”
Robison said, “I think it was a very clean campaign. All the candidates ran hard. I’m looking forward to serving with the council and the mayor for the next four years.”
It is the final term for Arthur, Lombardo, Robison and the mayor.