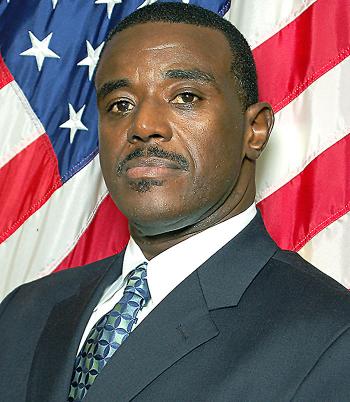 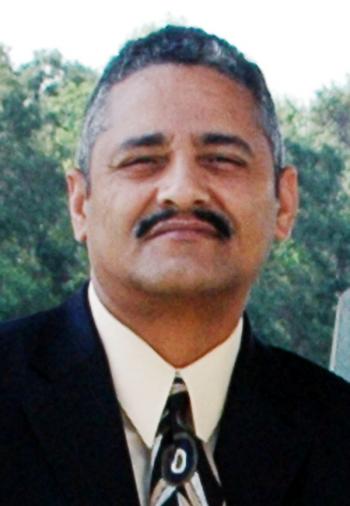 The City of Patterson, mayor and police chief filed suit against the State of Louisiana on Sept. 9 concerning a state law that goes against the city’s charter, which gives all hiring and firing authority to the mayor, according to St. Mary Parish Clerk of Court records.
The suit says that the city’s Home Rule Charter gives the mayor the authority to “appoint, suspend or remove all city government employees.”
However, a state law passed in 1994 by the Legislature says the following regarding the appointment and discharge of police personnel by the police chief of the City of Patterson.
“Notwithstanding the provisions of R.S. 33:423 or any other provision of law to the contrary, in and for the city of Patterson, the chief of police shall appoint and discharge police personnel subject to the budgetary limitations of the mayor and board of aldermen pertaining to the number of allotted positions for the police department.”
The suit states that the statute violates the state constitution, which prohibits the Legislature from enacting any law that changes or affects the structure and organization or the distribution and redistribution of powers and functions of a local governmental subdivision operating under a home rule charter.
The suit says that the state law gives the Patterson police chief the authority to both fire and hire police department personnel. “Our city charter, which was adopted and in effect at the time the statute was passed, says clearly that the mayor has the authority to hire and fire all city employees,” City Attorney Russel Cremaldi said.
The city’s home rule charter went into effect Jan. 1, 1993, according to the suit. Even before the city had a home rule charter, under the Lawrason Act, which governs municipalities without home rule charters, the board of aldermen had the authority to hire and fire all police department personnel, Cremaldi said.
In addition to Mayor Rodney Grogan and Police Chief Patrick LaSalle, all of the council members have told Cremaldi to proceed with the suit and put the city as a party to the suit, he said.
Grogan provided The Daily Review a letter dated June 10 signed by him and all the council members to Cremaldi requesting the city file suit against the state in regard to the state law conflicting with the city’s charter.
According to a provision in the state constitution, the Legislature cannot pass a law that affects a particular municipality if that law is contrary to the Home Rule Charter of that municipality, Cremaldi said.
“The state can pass a law that is effective statewide that may be contrary to home rule charters across the state, but they can’t pass a law that says that the City of Patterson’s employees in the police department are going to be hired by the police chief if there’s a home rule charter that says somebody else is going to do it,” Cremaldi said.
In 1995, Cremaldi wrote a letter on behalf of then Mayor James “Jimmy” Bernauer to the state attorney general stating Cremaldi’s opinion that the statute should be invalid because it violates the state constitution, he said. “I got an attorney general’s opinion that essentially agreed with me,” Cremaldi said.
In a letter Cremaldi provided to The Daily Review, former State Attorney General Richard Ieyoub stated, “We must conclude the City of Patterson has provided in its discretion in its Home Rule Charter that the power of the Mayor shall be to appoint all city government employees, and the Legislature cannot affect this delegation of authority under the Home Rule Charter by a statute granting this power to the Chief of Police to select police personnel for city employment.”
Ieyoub continued, “This violates the constitutional provision that provides the legislature shall not enact any law which affects the distribution of powers and function of a local governmental subdivision operating under a Home rule charter.”
Grogan said the suit is necessary to control “the constant hiring and firing” within the police department. Since May and June, the police department has had so many employees “walk in and out of the doors that we actually don’t even know who’s over there,” Grogan said.
This suit would give Grogan and other city officials the ability to put a cap on the number of police department employees, he said.
In a letter, Cremaldi noted that the City of Patterson was added to the original legislation in question, which at first just included the City of Westwego. Furthermore, he said that the bill was published in the City of Westwego’s official journal, The Times Picayune, but was never published in the City of Patterson’s official journal, The Daily Review, as required by the state constitution.
On Monday, Cremaldi said, “My advice in the past to all administrations has been that this statute violates our charter so, therefore, we should follow our charter.” LaSalle agrees that the statute violates the city charter, Cremaldi said.
LaSalle said the law is unconstitutional and needs to be vacated. “I am joining the mayor and the City of Patterson to vacate it,” LaSalle said. “The attorney general’s office has already ruled that it’s unconstitutional. My city attorney is telling me it’s unconstitutional, so why would I battle it?”