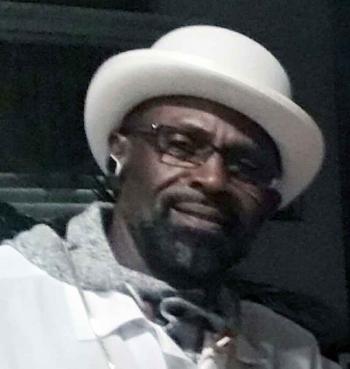 Minister Bennie was preceded in death by his parents, maternal and paternal grandparents, four brothers, two sisters, and two nephews.