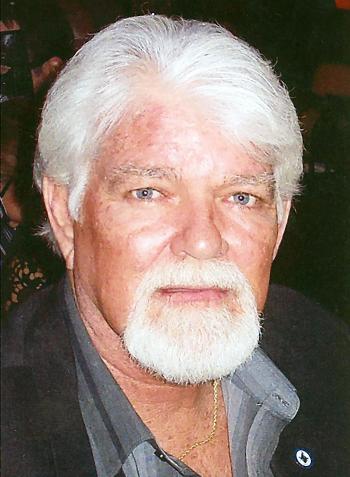 March 30, 1949 — September 13, 2014
Leslie John Plauche, 65, a native of Morgan City and a resident of Houma, passed away Saturday, Sept. 13, 2014, at Tulane Medical Center in New Orleans.
John leaves to cherish his memory, his son, Laine Elliott Plauche and his companion, Chandra Griffin; two brothers, Gary Plauche and his wife, Sandra, and Michael Plauche and his wife, Betty; one sister, Carole Hidalgo and her husband, Craig; and two stepgrandchildren, Emily and Adrian.
He was preceded in death by his father, Danna J. Plauche; his mother, Dorothy Plauche; and one brother, Wayne Plauche.
The family requests that visitation be observed Tuesday, Sept. 16, 2014, from 9 a.m. until time of services at 11 a.m. at Hargrave Funeral Home. Graveside services will be held privately at a later date.