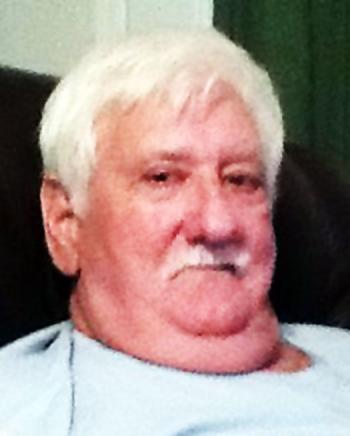 November 21, 1945-August 11, 2015
Murray J. “Potsie” Reed Jr., 69, a resident of Patterson, passed away on Tuesday, Aug. 11, 2015, at Teche Regional Medical Center.
Murray was born on Nov. 21, 1945, in Iota, the son of Murray J. Reed Sr. and Cecilia Doucet Reed.
Murray enjoyed fishing and shrimping as a commercial fisherman. He loved to watch LSU Tigers Football as well as The New Orleans Saints. Of all the things that Murray did in his life, spending time with his family and cooking for them was his favorite.
He will be sadly missed and lovingly remembered by his wife of 39 years, Susie Reed of Patterson; four daughters, Shantell Roy and husband Arinjit, Janita Reed, Cathy Hiles, and Carissa Bailey; six grandchildren, Kaylon Bruno, Austin Rock, Kyla Reed, Ariana Roy, Logan Bailey and Braylon Toups; six sisters; and one brother.
Murray was preceded in death by his parents.
A visitation will be held from 5 p.m. until 9 p.m. on Thursday, Aug. 13, 2015, at Twin City Funeral Home with military honors rendered by the East St. Mary Veteran’s Funeral Squad at 6 p.m.
A Mass of Christian Burial will be held at 11 a.m. on Friday, Aug. 14, 2015, at St. Joseph Catholic Church in Iota, Louisiana. Following Mass, Murray will be laid to rest in the St. Joseph Catholic Church Cemetery with military honors.