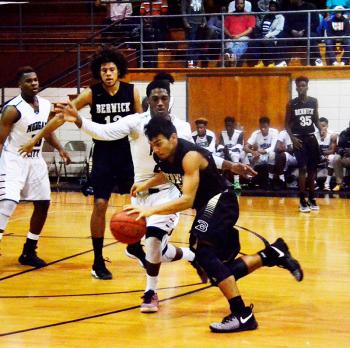 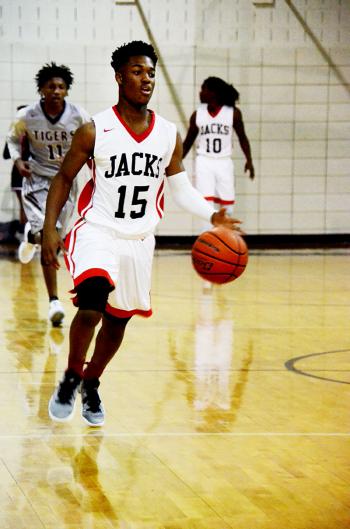 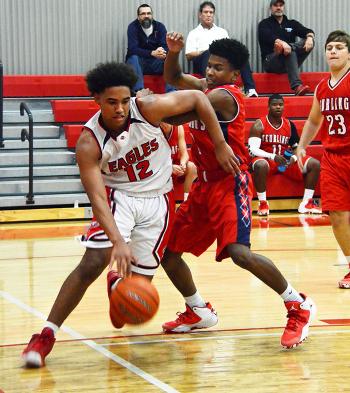 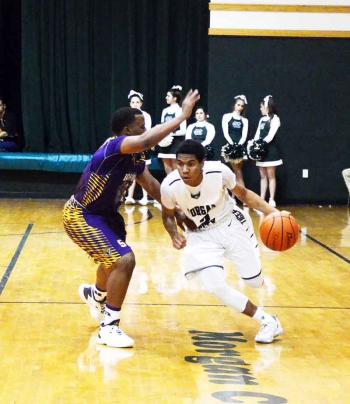 The Louisiana High School Athletic Association has delayed its release of the boys’ basketball playoff brackets for its classes and divisions until Wednesday due to an appeal hearing for Central Lafourche regarding a halftime altercation with East St. John that prompted their game to be called at halftime Friday.
The sportsmanship hearing is set for Tuesday at 1 p.m. at the Crowne Plaza hotel in Baton Rouge as Central Lafourche is appealing Louisiana High School Athletic Executive Director Eddie Bonie’s ruling regarding the incident that forced the remainder of the game to be cancelled.
The posting of all boys’ basketball brackets will be delayed until all appeals have been heard as power rankings and seedings across all 12 LHSAA boys’ basketball brackets conceivably could be altered upon the outcome of the sportsmanship hearing and any potential appeal to the Executive Committee.
While changes are still possible, what is known locally is all four high school basketball teams will qualify for the postseason. However, it’s just a matter of where they will be seeded and who they will be facing.
According to the most recent unofficial power rankings, Central Catholic (13-10) is seeded No.6 in Division IV, while Patterson (16-9) is the No. 14 seed in Class 3A and Berwick (19-12), No. 18 in Class 3A. Morgan City (18-9) is seeded No. 19 in Class 4A.
If the seedings hold true, Central Catholic will receive a first-round bye, Patterson will host No. 19 Richwood (19-12), Berwick will travel to face No. 15 Brusly (14-14) and Morgan City will hit the road to meet No. 14 McDonough 35 (19-10).