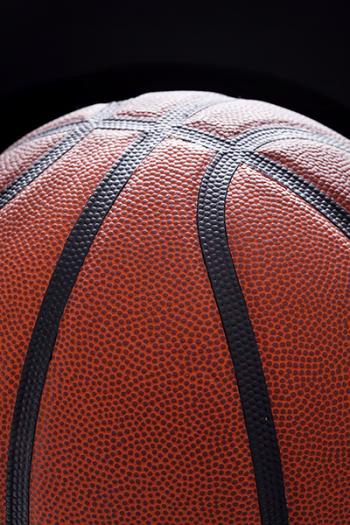 Canton Charge star Quinn Cook posted a near triple-double to lead the East past the West, 105-100, in the 2017 NBA Development League All-Star Game presented by Kumho Tire.
The former Duke Blue Devils national champ tallied 18 points — 7-for-10 from the field, 4-of-6 from three-point range — seven rebounds and 12 assists in his second consecutive All-Star appearance, this time at the Mercedes-Benz Superdome.
Los Angeles D-Fenders forward Justin Harper paced the West with 17 points.
The East led 55-53 at halftime and outscored the West, 50-47, in the second half.
Locally, Morgan City High alum and former University of Louisiana at Lafayette standout Shawn Long, a member of the East team, scored 10 points in 13 minutes. He was 5 of 7 on field goals and added three rebounds (two offensive and one defensive), two assists and one steal.
Fifteen of the 23 players who appeared in the game had NBA experience. The teams were coached by NBA vets Jerry Stackhouse (East) and Coby Karl (West), who have led the top teams in their respective conferences during their first seasons as a head coach.