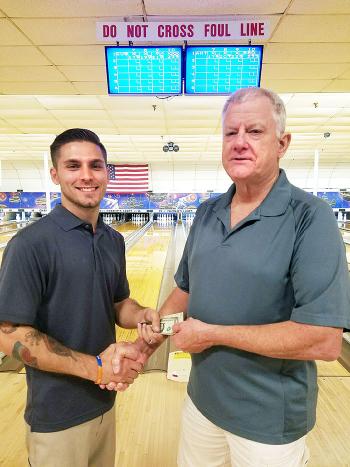 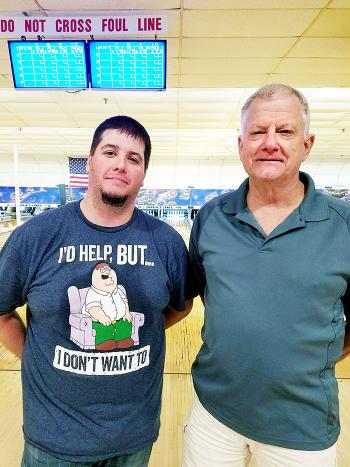 The Morgan City U.S. Bowling Congress Bowling Association held its 2017 700 Club Tournament Feb. 11 at Charlie’s Lanes in Morgan City.
Dustin Fuselier took the event versus Anthony Falgout Jr. in a winner-take-all game by a score of 249-233.
The tournament’s format is for bowlers to bowl two games for seeding and then the players will compete in a double-elimination bracket format based on their seeding. The bowler with the highest handicap four-game series that is eliminated after four games receives his entry fee back.
Fuselier emerged as the top bowler out of the winner’s bracket and Falgout emerged from the loser’s bracket on top.
Because Fuselier was undefeated, Falgout had to defeat him twice in the championship round.
Falgout defeated Fuselier, 245-220, in the first game to force a winner-take-all contest, which Fuselier won.
Falgout finished second in the event, while Travis Frederick was the high handicap bowler eliminated after four games.