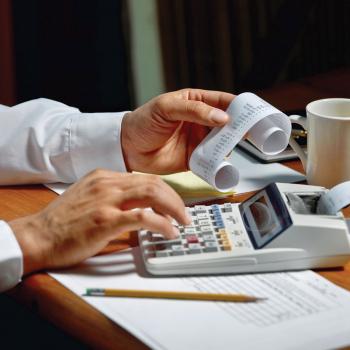 BATON ROUGE, La. (AP) — Seeking to stave off a downgrade to Louisiana’s credit rating, state officials asked a national rating agency Wednesday to give Louisiana time to clean up its budget problems, Treasurer John Kennedy said.
Moody’s Investors Service, which tracks state financial issues and hands out credit ratings that determine interest rates, notified the state its rating committee will meet later this week to decide whether to drop Louisiana’s credit rating.
Kennedy said he, Commissioner of Administration Kristy Nichols and the chairmen of the legislative budget committees held a conference call with Moody’s to urge against the downgrade.
“We all argued strenuously to give the Legislature a chance to correct our problem,” Kennedy said. “Obviously, we want to avoid this (downgrade). Number one, it will cost taxpayers more interest, and number two, it will be a blow to our status.”
Moody’s issued a “credit negative” report last week that said Louisiana has a “structural deficit” in its budget that has been worsened by falling oil prices.
Louisiana has a $1.6 billion budget shortfall for the fiscal year that begins July 1 that threatens deep cuts to higher education and health care. More than $1 billion of the gap is tied to the use of patchwork, non-recurring funds to pay for ongoing services. Those funds are slated to disappear next year.
Nichols, the governor’s top budget adviser, said she assured Moody’s that next year’s budget would rely less on that type of financing.
Gov. Bobby Jindal will present his budget recommendations for the upcoming year on Feb. 27, and the administration is considering changes to tax break programs and fee hikes to generate new dollars to lessen cuts.
“We updated them on our approach to (next year’s) budget, assuring them that we would continue to respond rapidly, that the upcoming budget would rely less on non-recurring funds and that it will provide options for reducing the impact to higher education and health care,” Nichols said in a statement.
Kennedy said the state officials stressed to Moody’s that lawmakers are committed to fixing the budget problems, but also said the structural changes could take two to three years.