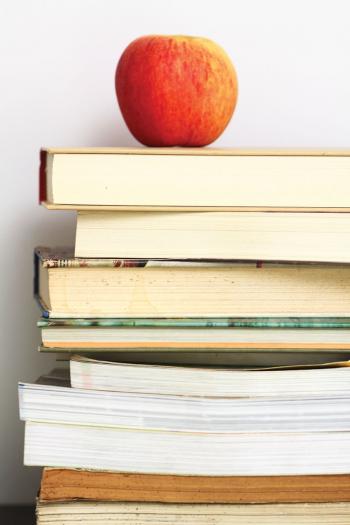 BATON ROUGE (AP) — The use of $60 million in Louisiana’s public school financing formula to pay for nearly three dozen charter schools violates the state constitution, a statewide teachers’ union claimed Monday in a lawsuit.
The Louisiana Association of Educators said the spending is illegal because the charter schools are created and operated outside of parish and city school systems. The lawsuit, filed in state district court in Baton Rouge, alleges the Louisiana Constitution limits the funding formula to pay for the parish and city systems.
“These types of charters are siphoning away resources from our city and parish school systems,” said LAE President Debbie Meaux.
Charter schools are publicly funded but run with broad autonomy from state and local education officials.
At issue in the lawsuit are 33 charter schools that are authorized by the state Board of Elementary and Secondary Education, or BESE. Also targeted are charter schools that could be authorized by local education nonprofits, as allowed under a 2012 law.
Supporters say the schools offer more educational opportunities to students. Public school systems say they take needed dollars away from their schools, forcing them to increase class sizes and lay off employees.
In addition to the LAE, the lawsuit was filed on behalf of nine of the union’s local affiliates and residents of Lafayette, Madison and East Baton Rouge parishes. Named as defendants were the state, BESE and the Louisiana Department of Education.
Superintendent of Education John White panned the lawsuit, saying the union is putting money over the desires of parents.
“The goal of this lawsuit is to stop taxpaying parents from choosing the school they think is best for their children. It’s a money grab. More money for unions and school boards, less for public schools not overseen by unions and school boards,” White said in a statement.
Meaux said the union doesn’t oppose charter schools, but she said they should be created in collaboration with the local school systems.
Rudy Espinoza, a high school social studies teacher and president of the Lafayette Parish Association of Educators, said three charter schools that were recently created by BESE after being rejected by the local school system have caused budget problems.
“We’ve spent the entire summer cutting our budget because of a $20 million shortfall, and over half of that shortfall is directly tied to the new charter schools,” he said.
The charter school spending challenged by the lawsuit is a small slice of the $3.6 billion financing plan that pays for Louisiana’s public schools in the 2014-15 school year.

The formula — known as the Minimum Foundation Program — was written by the state education board, supported by Gov. Bobby Jindal and approved by lawmakers in May.
LAE leaders say the lawsuit stems from its successful 2012 court challenge of the use of the school financing formula to pay for Jindal’s statewide voucher program. The Louisiana Supreme Court ruled it unconstitutional to pay for vouchers through the formula, so Jindal and lawmakers now finance the program with other dollars.