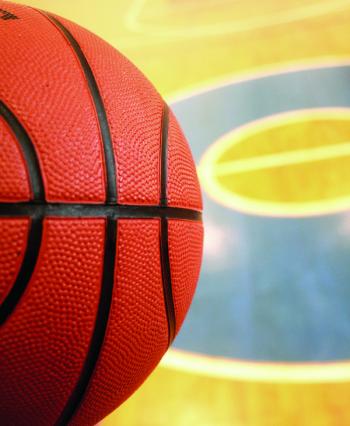 The Alabama women’s basketball team concluded non-conference play with an 81-46 victory against Florida A&M Wednesday night at Coleman Coliseum.
With the win, the Crimson Tide stands at 12-1, its best mark heading into Southeastern Conference play since 2000-01, while the loss dropped the Rattlers to 1-11.
“They (Florida A&M) are a high-energy team,” Alabama Head Basketball Coach Kristy Curry said in a news release. “I thought our kids stayed the course.”
Junior Meoshonti Knight, a Central Catholic alum, and sophomore Shaquera Wade finished with a team-high 16 points. They were joined in double figures by freshmen Ashley Knight and Jordan Lewis, who added 12 points and 11 points, respectively. Wade pulled down a game-high 10 rebounds for her third double-double of the season, while Ashley Knight had another big game in the paint defensively with five blocks.
Junior Dawn King led Florida A&M with10 points.
Alabama led from the start following a layup from Wade at the 9:24 mark.
The Tide held Florida A&M to a single three-pointer over seven minutes into the quarter, allowing Alabama to build a double-digit edge. Alabama led 21-11 at the end of the first quarter.
The Rattlers opened the second quarter with five straight points, but the Tide responded with the next eight to push the lead back to 13 at 29-16.
Alabama led by as many as 15 in the second period and took a 35-23 advantage into halftime.
The Tide remained ahead by double digits for much of the third quarter and ended the quarter with a 20-point buffer at 56-36 following a three at the buzzer from Wade.
Alabama’s lead grew by as many as 36.
“We gave up 11 points the first five minutes of the third quarter, which we know we’ve got to improve on,” Curry said. “From that point on, I think we took control there through the third quarter and stayed together, stayed positive and were able to get some critical stops and big baskets on offense. It was good to see our kids weather the storm. To end up going from up 10 at the half to the end result was pleasing to see with our balance.”
For the game, Alabama shot 49.2 percent (29-59) while holding Florida A&M to 26.2 percent (17-65). The Tide outrebounded the Rattlers, 48-36, and outscored Florida A&M in the paint, 40-12.
Alabama opens Southeastern Conference play Sunday at No. 6/6 South Carolina. Tip is set for 1 p.m. on ESPN2.
For the latest information on the team, follow AlabamaWBB on Twitter, Instagram and Facebook.