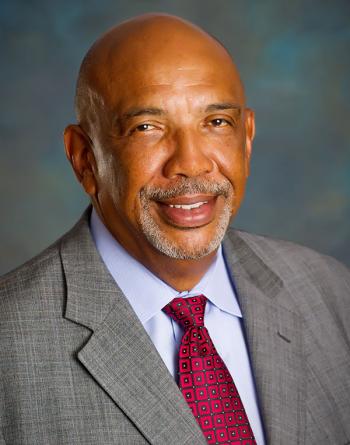 State Rep. Terry Landry, a former Louisiana State Police colonel, will be the keynote speaker at the St. Mary Branch of the NAACP’s annual banquet on Saturday at the West St, Mary Civic Center, 1472 Highway 318, Jeanerette.
The banquet begins with a social gathering at 6 p.m., followed by the banquet dinner and awards at 7 p.m. The theme for this year is “All in for Justice and Equality.”
The National Association for the Advancement of Colored People was founded February 1909 and is the largest and widely recognized grassroots-based Civil Rights organization. The vision of the NAACP is to ensure a society in which all individuals have equal rights and there is no racial hatred or racial discrimination.
Landry is the first state representative for the newly created House District 96. Landry, a native of New Iberia, retired from the Louisiana State Police in 2004, after 20 years of service.
As state representative, Landry serves the parishes of Iberia, St. Martin and Lafayette, having been elected in November 2011.
The St. Mary Branch NAACP will recognize outstanding community, business and civic leaders for their contributions to the communities of St. Mary Parish.
Recipients include Herman Hartman, Roberta Brown Community Service Award; Philo “Joe” Keller, PA, the Edward Jaquet Sr. Medical and Health Award; Ricky Armelin, Marion Perry Education Award; Rodney Grogan, William Bradford Sr. Politics and Government Award; David McCoy, NAACP Law Enforcement Award; the Rev. Larry Frank, DeForest Brown Religion Service Award; Byron Jones, Hebert Joseph Business/Entrepreneur Award; and Howard Castay, Hillard Buckner Media and Journalism.
Tickets for the banquet are $30 per person. Sponsorship and advertisement for the souvenir program booklet are also available. For tickets, sponsorship and placement of advertisement in the program booklet, contact Reginald Weary at 985-381-6588 or Willie Peters at 337-828-4760.
The St. Mary Branch NAACP meets the fourth Monday of each month.
For information on becoming a member, contact Weary at 985-381-6588.