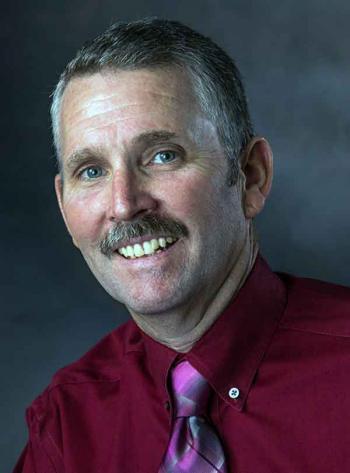 Mark Stephens said he expected a close race for the District 2 seat on the Morgan City Council. But not this close.
Stephens edged Dean Ad-ams on Tuesday by a 403-400 margin, or 0.4 percent of the complete but unofficial returns.
“I’m kind of surprised at that,” Stephens said Tuesday night. “I guess it’s true that every vote counts.”
Stephens will succeed Barry Dufrene, who is stepping down from the council after this term.
In a way, Stephens won the election before Tuesday. He drew 193 votes in early balloting to 175 for Adams. On Election Day, Adams won in three of the district’s four precincts (00/39, 00/40 and 00/41A), but always by fewer than 10 votes. Stephens won by two votes in 00/41.
District 2 includes areas from Front Street to Railroad Avenue, Onstead to Front, Onstead to Federal Avenue, and sections of Belanger and Marguerite streets. The district extends across La. 182 and covers a small area by Cannata’s Market.
Stephens didn’t do much campaigning in the last couple of weeks. He hurt a knee, and “I’ve got a heating pad on it right now,” he said Tuesday night. Wife Dana has also been ill, and “this is the first day in a while she felt OK.”
In any case, the campaign was unlikely to become heated even in a district split so evenly. The two men were courteous toward each other during post-election interviews. Both men are retired Morgan City firefighters.
“We both ran a good, clean race,” Adams said at the Latin Corner, where his supporters gathered. “Nobody bashed anybody.
“Mark’s a great guy, and he’s going to serve well.”
Adams said he has no plans to challenge Tuesday night’s results.
“I’m just humbled,” Stephens said.
Looking ahead, Stephens pointed to the continuing work to improve the levees with an eye toward making development economically feasible.
“I’d like to get the levees done and maybe get some housing down and do what I can for the community,” Stephens said.
Depressed oil prices, de-pressed employment and depressed tax income continue to hang over Morgan City and other local governments.
“It is what is,” Stephens said. “That, we don’t have any control over. We’ll have to do the best we can.”