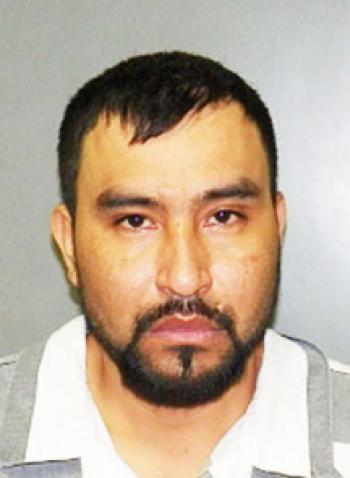 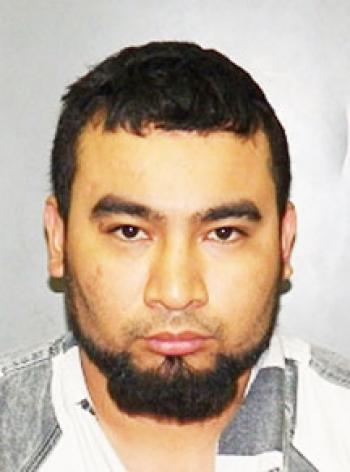 Two defendants have been sentenced to serve time in prison in connection with a December 2014 attack and robbery of a man in Morgan City.

On Feb. 24, District Judge Paul deMahy sentenced both Jesus Munoz Perez, 32, of Morgan City, and Ossiel Munoz Perez, 30, of Houma, to serve five years in prison at hard labor. Both defendants received credit for time served in jail since their arrests on Dec. 18, 2014, court records said.

The court deferred the matter of restitution to the victim to the parole board should the defendants be granted parole, according to court records.

Jesus Perez and Ossiel Perez pleaded guilty Dec. 7, 2016, to the charge of aggravated second-degree battery. They were the last two of five suspects to plead in the case.

The guilty pleas stem from the Dec. 14, 2014, attack of a 33-year-old man at his Levee Road home that left him with lacerations and cuts on different parts of his body, Morgan City police said.

According to an affidavit, the victim told Mariah Ann Grimes he had sold his mobile home for $4,500, and she asked him the address of his home, even though she was already familiar with the location.

Early the next morning, the victim heard a loud knocking on his door, and the woman on the other side identified herself as Grimes, the affidavit said.

One suspect forced the door open, and six men entered the home, the affidavit said. The suspects demanded the location of the money and attacked the victim.

The victim gave up the location of the money, at which time the suspects took the money and left, the affidavit said. The victim stated that the suspects stole about $3,000 during the incident.