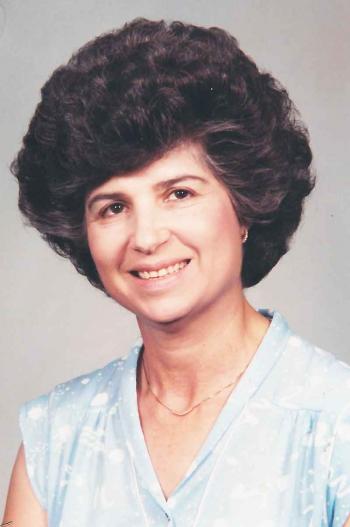 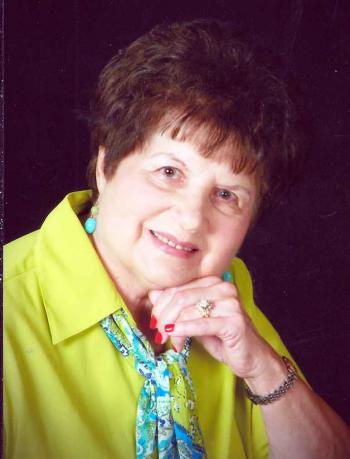 olyn LeBlanc Barbier, 80, born in Gretna and resident of Morgan City for 68 years, passed away March 3, 2017, at Ochsner Medical Center in New Orleans. She was born to Stanley “Jimmy” and Mordest LeBlanc on April 17, 1936. She married the love of her life for 61 years on Sept. 25, 1955, Gerald J. Barbier.
She is survived by her husband, Gerald J. Barbier, and her four sons, Gerald S. Barbier and Julie Barbier, Brian Barbier and his wife, Doris, Craig Barbier and his wife, Carlyn, and Reed Barbier and Christine Barbier.
She leaves a legacy of nine grandchildren, Brittany, Neil, Cassie, Candice, Calla, Chad, Courtney, Austin and Kristen, and five great-grandchildren, Trey, Kylen, Kylie, Hudsen and Ava Grace, and her two Chihuahuas, Feefee and Cassie.
She was preceded in death by her parents, Stanley “Jimmy” and Mordest LeBlanc, and her grandson, Justin Barbier.
She was a parishioner of Holy Cross Catholic Church, a member of the Ladies Altar Society, a CCD teacher and Eucharistic minister.
She was a beloved wife, mother, grandmother and great-grandmother, and will be missed by all who knew and loved her.
Pallbearers to serve will be Gerald S., Brian, Craig, Reed, Neil, Chad and Austin Barbier. Honorary pallbearers will be Gerald J. Barbier, Jason Emminger, Casey Nowotny and Joshua Evans.
A time of remembrance and reflection will be observed Monday, March 6, 2017, at Hargrave Funeral Home in Morgan City from 6 p.m. to 9 p.m., and continue Tuesday morning from 8 a.m. to 10:30 a.m., followed by a Mass of Christian burial at 11 a.m. at Holy Cross Catholic Church in Morgan City, officiated by Father Clyde Mahler.
Mrs. Barbier will be laid to rest in the Morgan City Mausoleum.
Hargrave Funeral Home is in charge of arrangements.