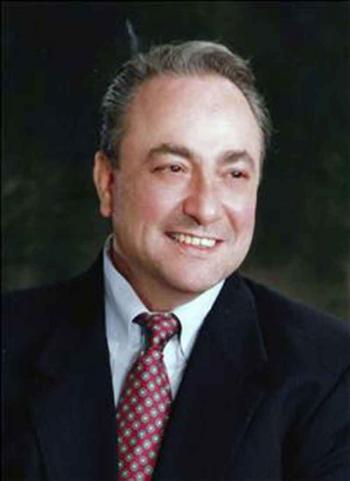 Pascal Howard, 67, a native of Electra, Texas, and resident of Wewoka, Oklahoma, died Monday, Sept. 12, 2016.
He is survived by a son, Timothy Howard of Chicago; three sisters, Margret Snyder, Barbara M. Griggs and Joan Imes, all of Oklahoma City; four brothers, Jamie Howard of Norman, Oklahoma, Philip Howard and Bobby Howard, both of Wewoka, Oklahoma, and Lee Howard of Oklahoma City; and two sisters-in-law.
He was preceded in death by his parents, his wife, a daughter, two sisters and a brother.
A rosary service will be at 7 p.m. Thursday at Stout-Phillips Funeral Home Chapel.
Funeral services will be at 11 a.m. Friday at Immaculate Conception Catholic Church in Seminole, the Rev. Nerio A. Espinoza officiating. Interment will follow at Oakwood Cemetery in Wewoka, Oklahoma.
Services are under the direction of Stout-Phillips Funeral Home.