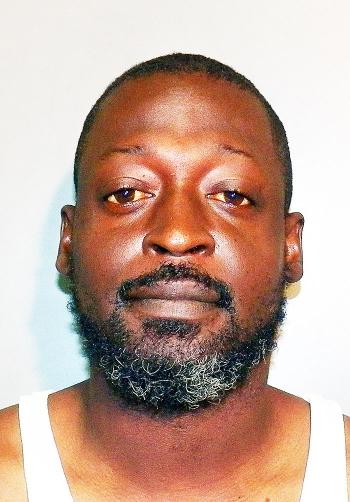 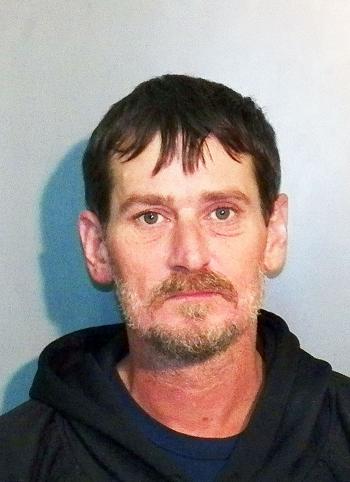 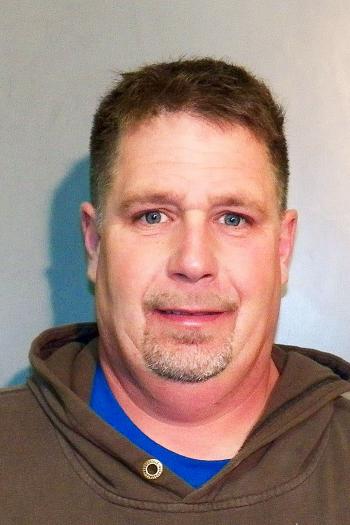 A 39-year-old Morgan City man accused of attempting to hit an officer with his fist was charged Tuesday for attempted battery on a police officer, Morgan City Police Chief Michael Banks said in a news release.
—Lance C. Carbins, 39, of Mallard Street in Morgan City, was arrested at 11:36 a.m. Tuesday for disturbing the peace, resisting an officer and attempted battery on a police officer
Officers were dispatched to the Brownell Homes area in regards to people fighting. Officers arrived and investigated the incident and were preparing to leave when they were approached by a male subject, Carbins, who became agitated at the officers presence in the area. Carbins was instructed to calm, but instead began to use profanities and started yelling, Banks said.
As officers attempted to place Carbins under arrest, he refused to cooperate and attempted to strike the officer with a closed fist, Banks said. The officer deployed a Taser, which subdued Carbins, Banks said. He was jailed and placed in a holding cell due to his combative nature, Banks said. Bail is set at $2,168.
Banks reported the following arrests:
—Jamison C. Dunigan, 39, of Shubuta, Mississippi, was arrested at 4:10 p.m. Tuesday on warrants for possession of drug paraphernalia and simple escape.
Dunigan was located at Lauderdale County Detention Center in Mississippi and transported to the Morgan City Police Department. Dunigan had escaped from officers’ custody Aug. 24 after being arrested for possession of drug paraphernalia, Banks said. He was taken to the Morgan City Jail and later transferred to the St. Mary Parish Law Enforcement Center in Centerville.
—Aubrey J. Daigle Jr., 38, of Francis Street in Berwick, was arrested at 2:34 a.m. today for simple assault and criminal damage to property.
Daigle was arrested by officers after they received a complaint of a man who had attempted to strike another man in the parking lot of a Brashear Avenue drug store. The victim advised that Daigle had broken the window of his vehicle in the disturbance, Banks said.
Officers gathered video evidence which corroborated the victim’s story and located Daigle, who had returned to the scene, Banks said. Daigle was jailed and released after posting cash bail.
St. Mary Parish Sheriff Mark Hebert reported responding to 46 complaints in the parish and reported the following arrests:
—David Carline, 56, of the 100 block of Diane Lane in Patterson, was arrested at 9:43 a.m. Tuesday on a warrant for issuing worthless checks. Carline presented himself to the sheriff’s office in Franklin where it was learned that he had an active warrant for his arrest. The warrants division arrested Carline and later released him on a summons to appear in court Feb. 18, 2015.
—Lynn Fields, 55, of the 100 block of Natalie Lane in Patterson, was arrested at 11:38 a.m. Tuesday for violation of the parish ordinance pertaining to vicious animals. A deputy responded to an incident of a dog running loose on Diane Lane. During the investigation, the deputy learned that the dog had bitten someone, Hebert said. Fields was identified as the canine’s owner. Fields was released on a summons to appear in court March 11, 2015.
—Gia Gautier, 51, of the 700 block of Federal Avenue in Morgan City, was arrested at 1:19 p.m. Tuesday for reckless operation of a vehicle and driving while intoxicated. A deputy assigned to patrol the Patterson area responded to a complaint of a reckless driver on U.S. 90. The deputy observed traffic violations by the driver of the vehicle. Contact was made with the driver, identified as Gautier. During the investigation, the deputy found Gautier to be impaired. Gautier was jailed with no bail set.
—Tyjuan Lockley, 23, of the 100 block of Ronnie Street in Baldwin, was arrested at 12:27 a.m. today on a warrant for failure to appear on the charge of failing to use a seatbelt. A deputy patrolling the Bayou Vista area conducted a traffic stop on U.S. 90 after receiving a complaint of a reckless driver. The deputy made contact with the driver, identified as Lockley, and learned of the active warrant for his arrest. Lockley was jailed and released after paying a $100 fine.
—Larry Swails, 25, of the 800 block of U.S. 90 in Patterson, was arrested at 7:55 p.m. Tuesday for possession of marijuana. Detectives with the narcotics division conducted a vehicle stop on Jordan Lane in Bayou Vista after observing a traffic violation.
Detectives observed the passenger in the vehicle, identified as Swails, conceal a bag of marijuana. Swails was arrested and transported to the parish jail for booking. He was later released on a summons to appear in court March 11, 2015.
—Brent Rock Sr., 45, of the 100 block of Clarke Road in Bayou Vista, was arrested at 4:42 p.m. Monday on a warrant on the charge of attempted possession of crack cocaine. Detectives located Rock at his residence. The warrant stems from an investigation, conducted by detectives, concerning illegal drug activity. Rock was jailed and released on $7,500 bail.
Berwick Police Chief James Richard reported no arrests.
Patterson Police Chief Patrick LaSalle reported no arrests.