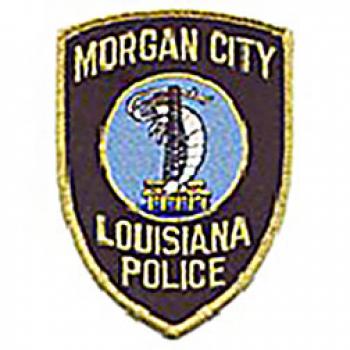 Morgan City, La.
After the closure of the jail on the seventh floor of the St. Mary Parish Jail in September, about 40 female prisoners are being housed at the Morgan City Jail.
St. Mary Parish Sheriff Mark Hebert closed the jail on the seventh floor of the parish courthouse on Sept. 6, according to a news release. The sheriff expects to save an estimated $650,000 in operational costs by closing down the facility, he said in the release. The 115-bed facility housed male and female inmates, some of whom are Department of Corrections inmates, and male trusties. About 80 prisoners were housed in the courthouse jail when it closed, the release stated.
The female inmates were transferred to the Morgan City Jail, and the male inmates were moved to the St. Mary Parish Law Enforcement Center in Centerville. Sheriff’s office personnel working on the seventh floor were offered positions at the Centerville jail or in other divisions of the agency, Hebert said.
The Morgan City Police Department and St. Mary Parish Sheriff’s Office have an intergovernmental agreement for Morgan City police to house parish female inmates. The Morgan City Jail can hold up to 112 prisoners, and has room for 36 female parish prisoners now, according to Morgan City Police Chief Travis Crouch.
The Morgan City Police Department is paid $14.50 per prisoner per day to house female parish inmates. The sheriff’s office also provides the police department a nurse, Crouch said.