Legislators: Mid-year cuts to have minimal effect on St. Mary 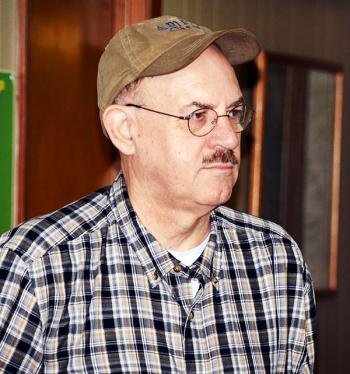 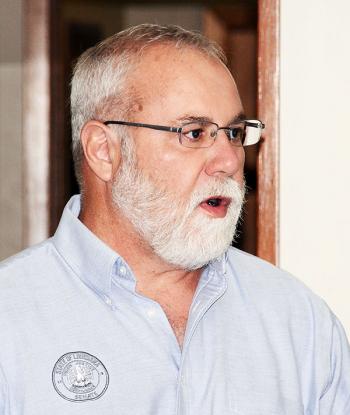 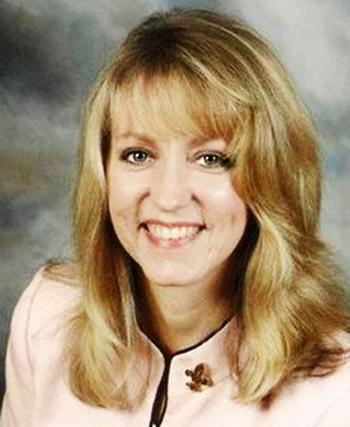 Higher education and health care are two areas that legislators especially want to try to protect from further cuts.

Just weeks after the special session, legislators will go into the regular session April 10 to tackle ways to fix a $400 million to $500 million deficit for the 2017-18 fiscal year.

Edwards’ call for the special session said the purpose is to provide operating expenses for the rest of the 2016-17 fiscal year and to legislate with regard to the use of money from state funds, statutory dedications, the Budget Stabilization Fund, also known as the Rainy Day Fund, and fees.

“So far in the governor’s plan, I think the cuts would be minimal to our area,” state Rep. Sam Jones, D-Franklin, said.

Roads and transportation funds shouldn’t be cut, according to Edwards’ plan, Jones said. There are a few operation cuts in the transportation budget, but those cuts wouldn’t affect repairs of roads and bridges.

State Sen. Bret Allain, R-Franklin, applauds the governor for trying to spread the cuts across state government and “not trying to put them all in one place,” he said.

State Rep. Beryl Amedee, R-Gray, said she’s glad to see no proposed cuts to higher education in the plan because colleges and universities have been cut for the past eight years, sometimes multiple times a year.

She also is a proponent of part of Edwards’ proposal not to cut K-12 education funding.

Allain said the state is going to have to make do with the revenue it has, and he can’t vote for tax increases on people who can’t afford to pay increases because they’re unemployed or their businesses are struggling.

Amedee favors that Edwards’ plan doesn’t attempt to raise taxes. The state may have reached the point where increases in taxes have begun to affect the behavior of people who pay particular taxes, Amedee said.

Some of the cuts are going to be painful, but Allain does want to avoid cutting funds that the elderly and disabled rely on.

Jones will support the use of $119 million from the Rainy Day Fund to help close the budget gap.

Allain expects legislators to immediately address whether to use that fund. But he first wants the Legislature to see how many cuts it can make.

“If there’s some gap left at the end that we can’t place in cuts, then we use the Rainy Day Fund only as a last resort,” Allain said.

Amedee is concerned about using that fund to patch roughly a third of the budget hole.

“I’ll have to be convinced that we just have no other alternatives,” Amedee said.

An even larger deficit looming for 2017-18, and the projected deficit will only grow in the coming years, she said.

In five years, the state could be back where it started last year, facing a $1.9 billion shortfall, Amedee said.

Amedee believes the intent of the Rainy Day Fund was to protect the budget from deficits “caused by unexpected disasters,” she said.

“Our current deficit is caused by budgetary problems that we’re fully aware of and that we’ve been working on,” Amedee said.

Legislative committees should also look closely at whether certain statutorily dedicated funds should continue to be dedicated, Allain said.

Jones is open to having discussions with other legislators and considering a “less painful” place to make the cuts.

The projected deficit for 2018-19 could balloon up to $1 billion once the temporary 1 percent sales tax increase expires, Jones said.

The Legislature cannot go past the 2017 regular session “without permanently fixing this problem,” whether that means making cuts or raising revenues or both, Jones said.

“We are now suffering through the ninth year of the Bobby Jindal hangover,” Jones said.

The ghost of those bad policies continues “to haunt us,” Jones said.

Amedee said tax reform and spending reform are needed to restructure the budget in the long term.

This year’s regular session will be a fiscal session, meaning legislators can bring any fiscally-related bills they choose, Allain said.